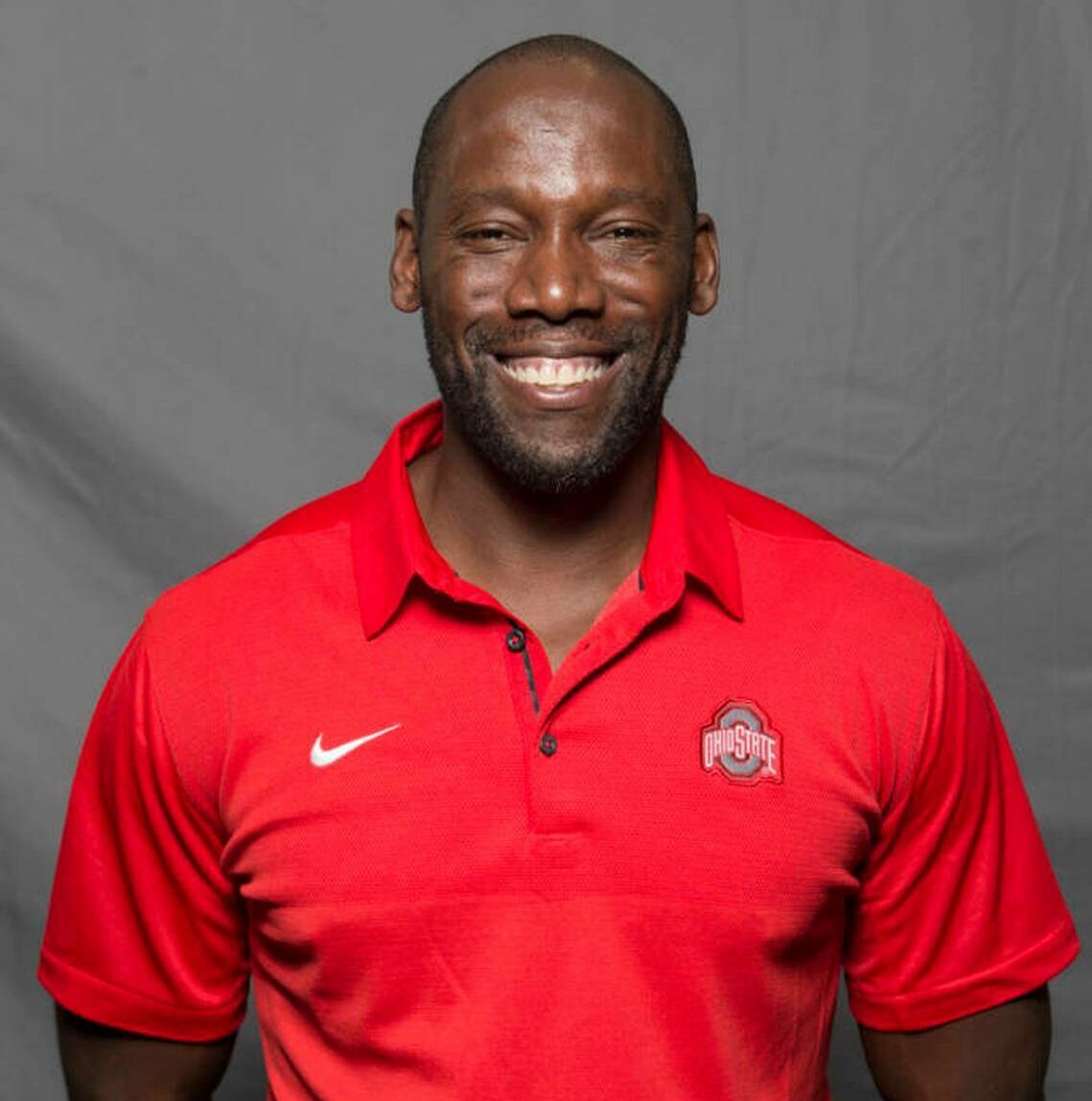 Khadevis Robinson is currently the Texas Christian University Director of Track and Field. Robinson returns to his alma mater, where he is in the TCU Hall of Fame and still is one of the most decorated student-athletes in TCU history. Robinson is a four-time U.S. Indoor Champion (1999, 2005, 2006, 2007) and Outdoor Champion (1999, 2006, 2008, 2009). He is also a six-time silver medalist in the 800 meters at the USA Outdoor Championships, including a pair of runner-up finishes at the U.S. Olympic Track & Field Trials in 2004 and 2012.

Scott brings his many years of experience as an AD to The DNA of an AD. Not only does he use knowledge he learned from his successes, but he leans on some of his mistakes as a tool to educate others. ~ Khadevis Robinson